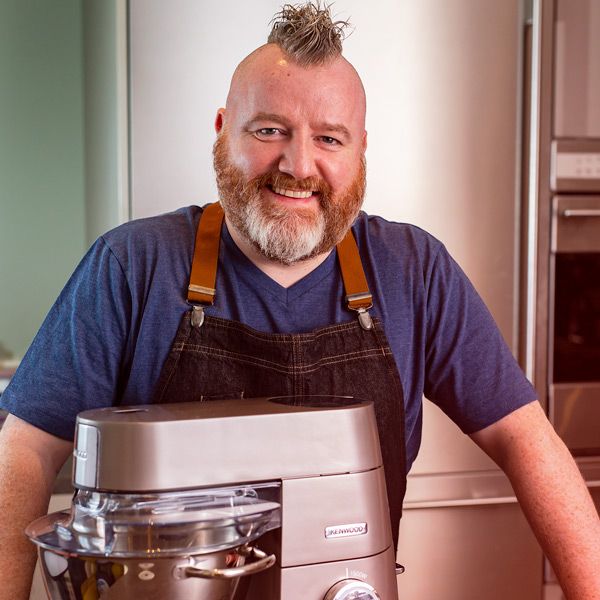 Gary is an Award-Winning Chef, Broadcaster and Columnist. Gary is the Executive Chef at the Chateau du Coudreceau in France and he was previously the Head Chef at Viewmount House since it opened in August 2008.

Originally from Ramelton, near Letterkenny, Gary worked at The Olde Post restaurant at Cloverhill, and at the Lobster Pot Restaurant in the Galway Bay Hotel. Prior to returning to Ireland, Gary was head chef at Devlin’s Restaurant and Bar in Boston.

In 2019, Gary appeared twice on BBC One’s Saturday Kitchen where dishes he cooked included a delicious Chicken Mornay with Chorizo Crumb. Gary worked with Lidl on their RARE event. Gary was challenged to create a mouth-watering menu which showcased the very best of Lidl’s Bord Bia Quality Assured Irish beef.

Gary guided guests in the 'experience room' where they enjoyed each of his dishes in the dark. All proceeds for the event were donated to Lidl’s Charity Partner, Jigsaw the National Centre for Youth Mental Health in Ireland.

Gary has been ever present on our screens since 2009 with regular appearances on RTÉ and Virgin Media. On RTÉ he is regularly on The Today Show with Daithí and Maura and previously Four Live.

Additionally, Gary regularly participates in culinary events around the country including Taste of Dublin, Electric Picnic and more. 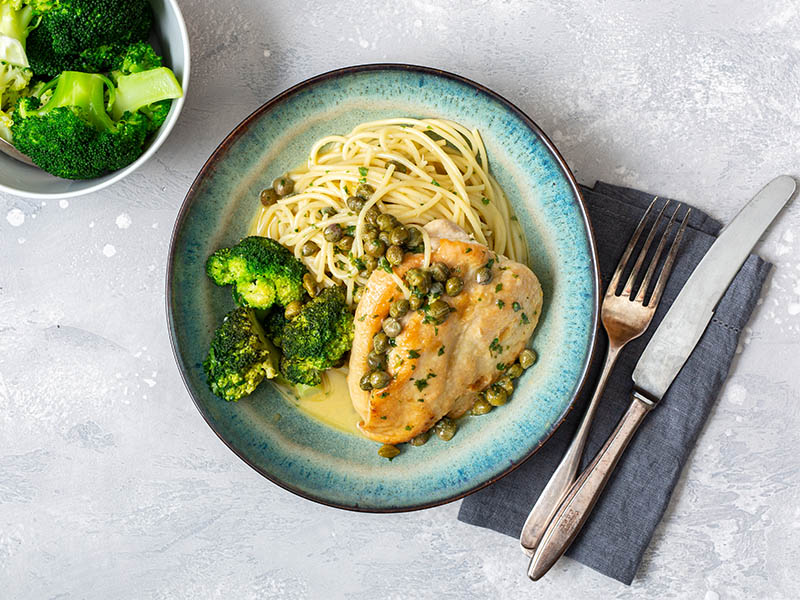 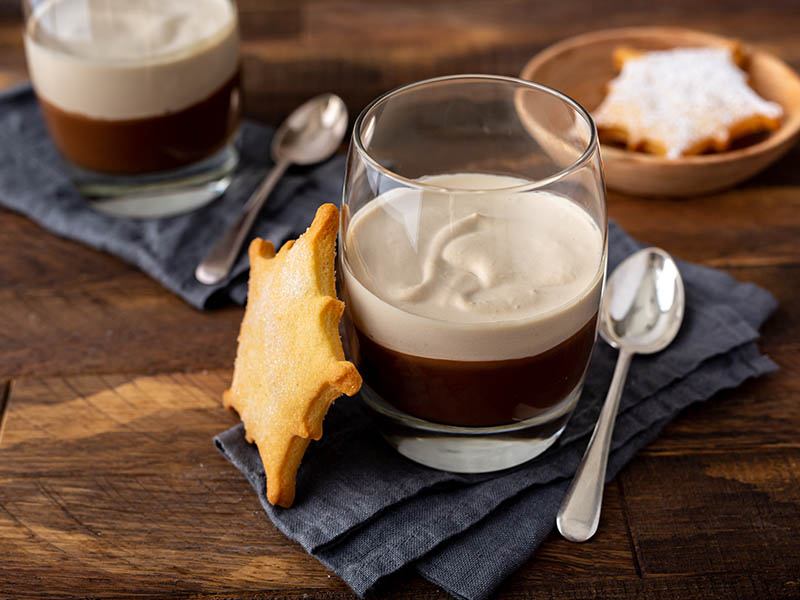 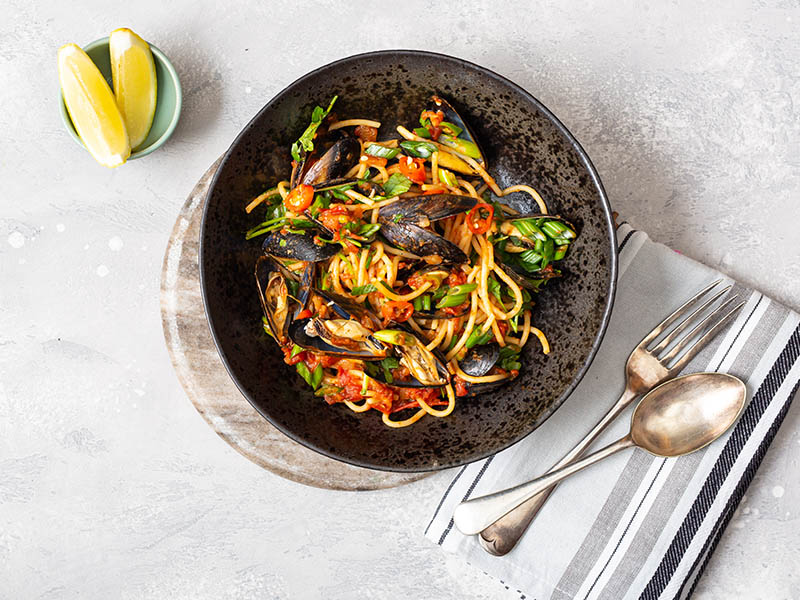 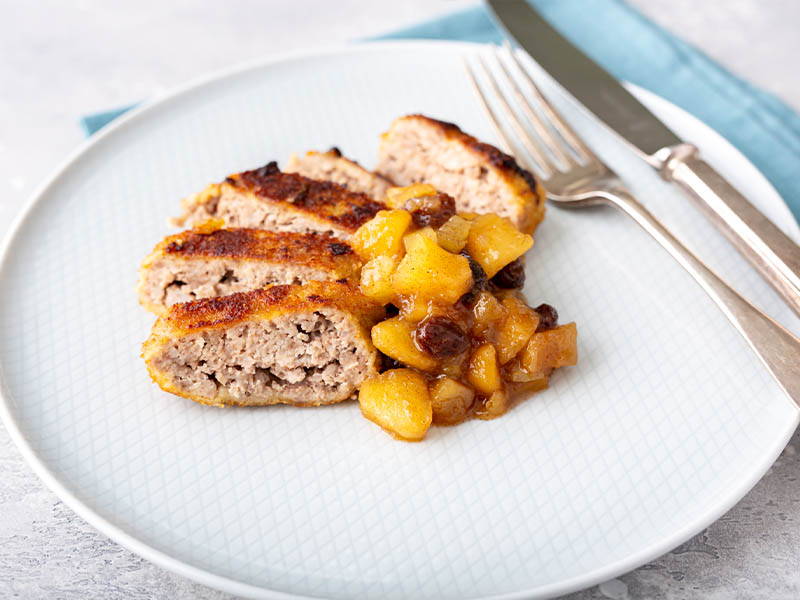 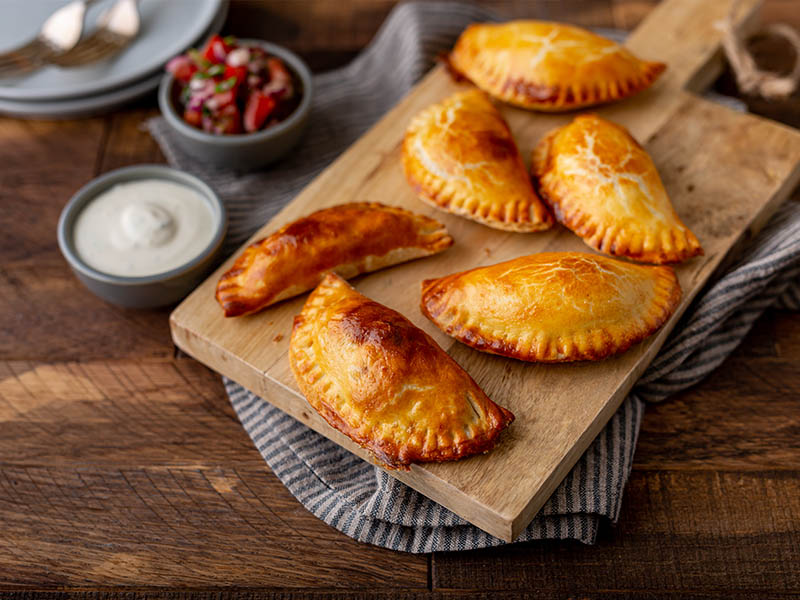 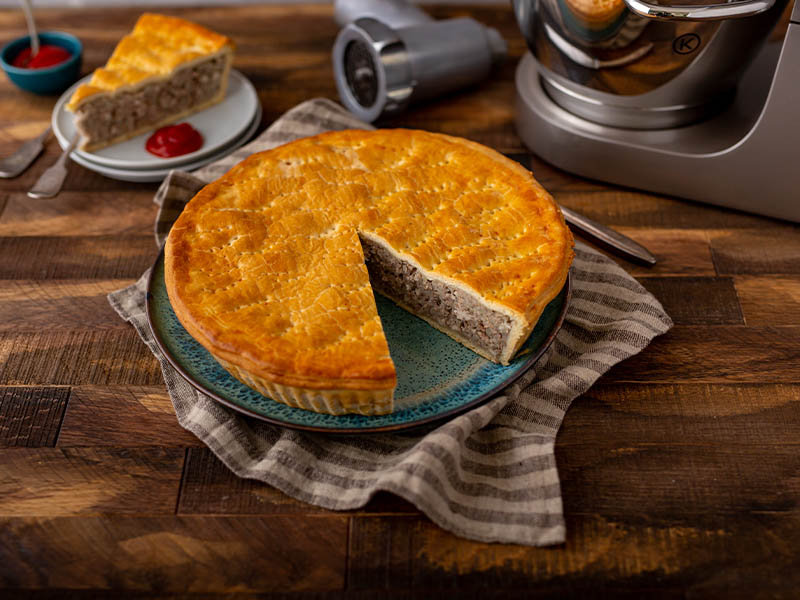