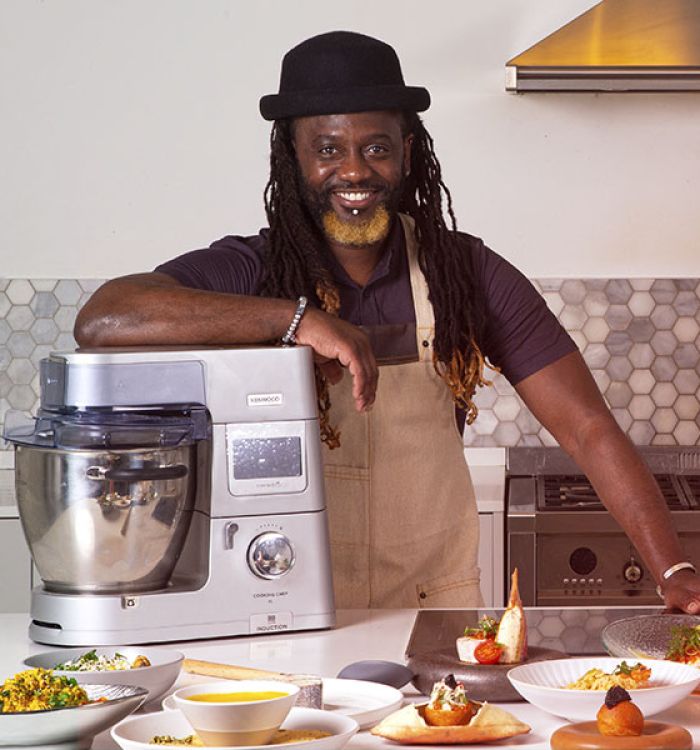 Kerth Gumbs is the Head Chef at highly acclaimed restaurant Ormer Mayfair. He is originally from the Caribbean Island of Anguilla. Kerth is a London trained chef with 16 years’ experience working for world-class establishments including Michelin-starred restaurants, hotels, brasseries and celebrity chef projects. His greatest achievement to date is being crowned champion of the London and South East region and making it to the National Finals of BBC Two’s ‘Great British Menu 2020’.

After graduating from Le Cordon Bleu in 2004, Kerth started his career in one of London’s iconic Sir Terence Conran Restaurants. He then went on to work with top celebrity chefs such as Tom Aikens and Joël Robuchon, where he opened London’s first L’Atelier de Joël Robuchon restaurant.

Ormer Mayfair opened in 2016, and having been part of the launch, Kerth’s cooking at Ormer has been praised by diners and has been in the press for its outstanding seasonal menu. Kerth is responsible for all operational aspects of the restaurant, menu development and oversees a team of 30.

Prior to Ormer, Kerth came from The Arts Club as Senior Sous Chef for two and a half years, having worked for two years in Asia, learning new flavours and techniques. This came after Kerth moved to Singapore in 2011, joining Jason Atherton’s new venture Esquina, before going on to launch another sister project, an experimental café and cocktail bar called the Study.

Always having a curiosity of the business side of the hospitality industry, Kerth has worked for London’s most successful restaurateurs Chris Corbin and Jeremy King, as well as a holding a position at a five-star Hilton Hotel. During these early years, he was also involved in various events including charity events and Taste of London, as well as dinners for members of the Royal Family and high-profile celebrities. 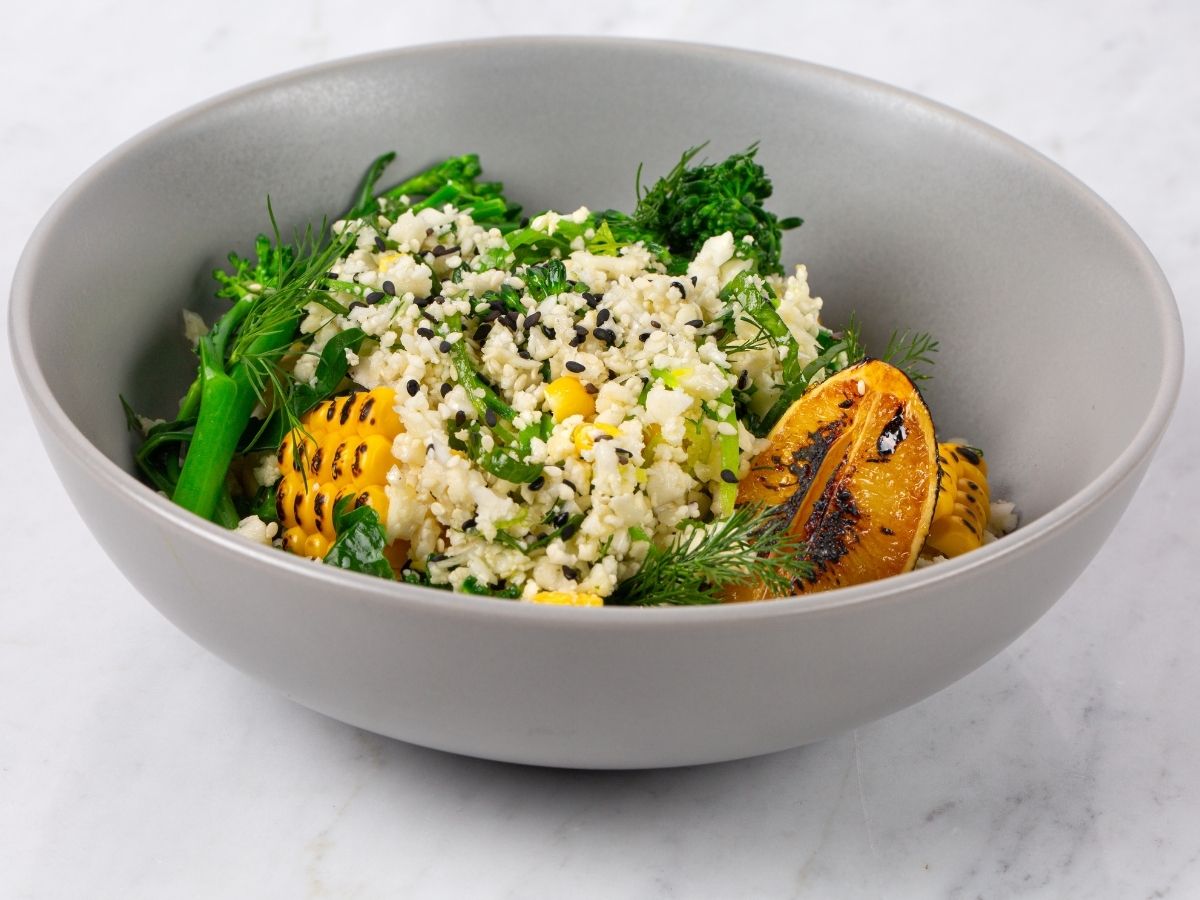 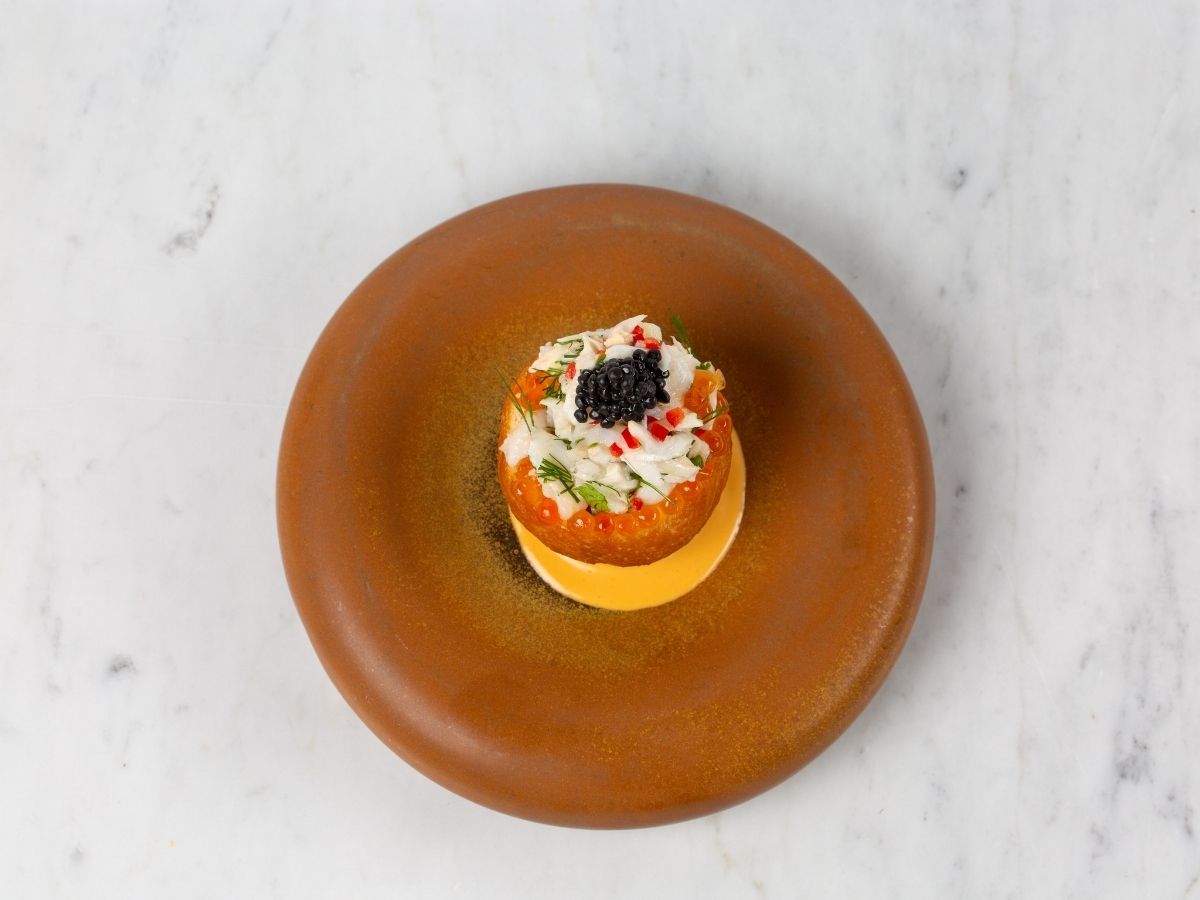 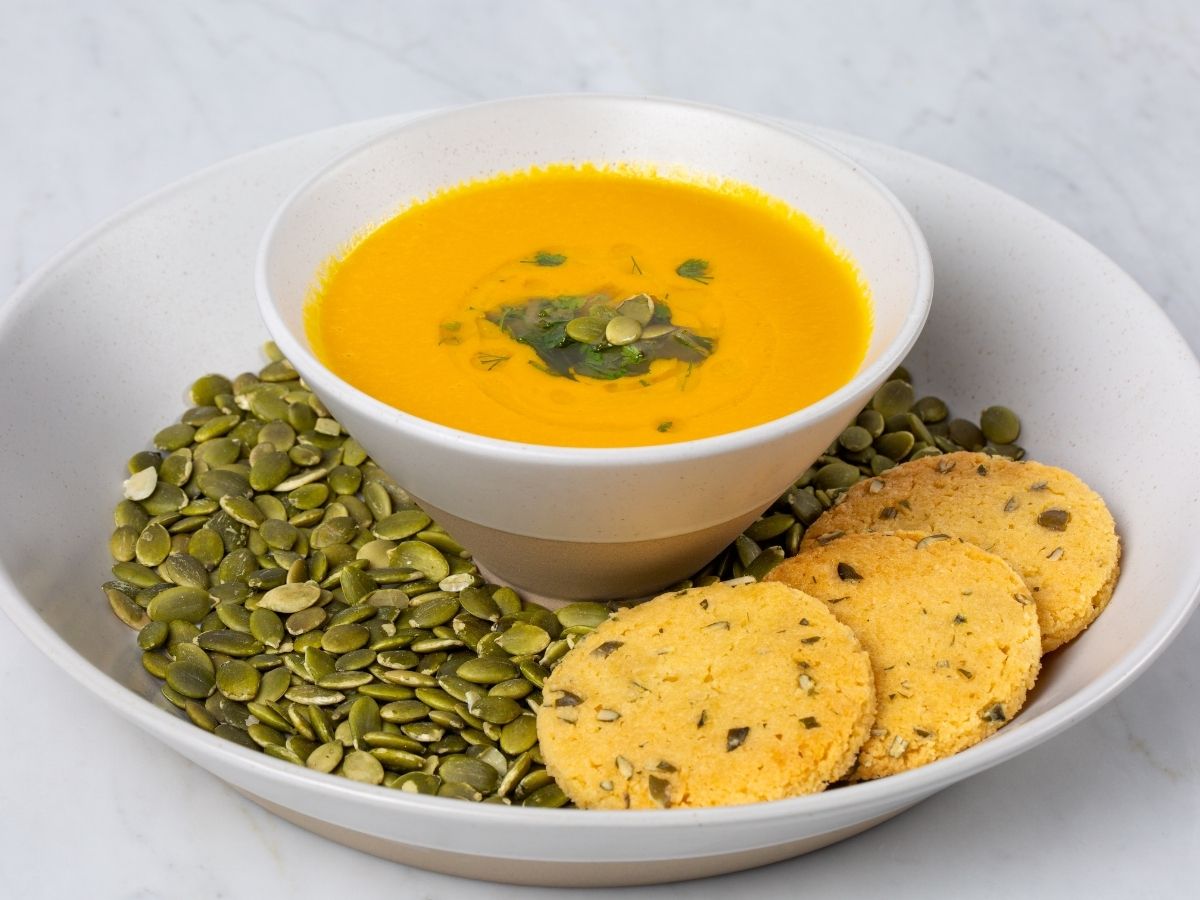 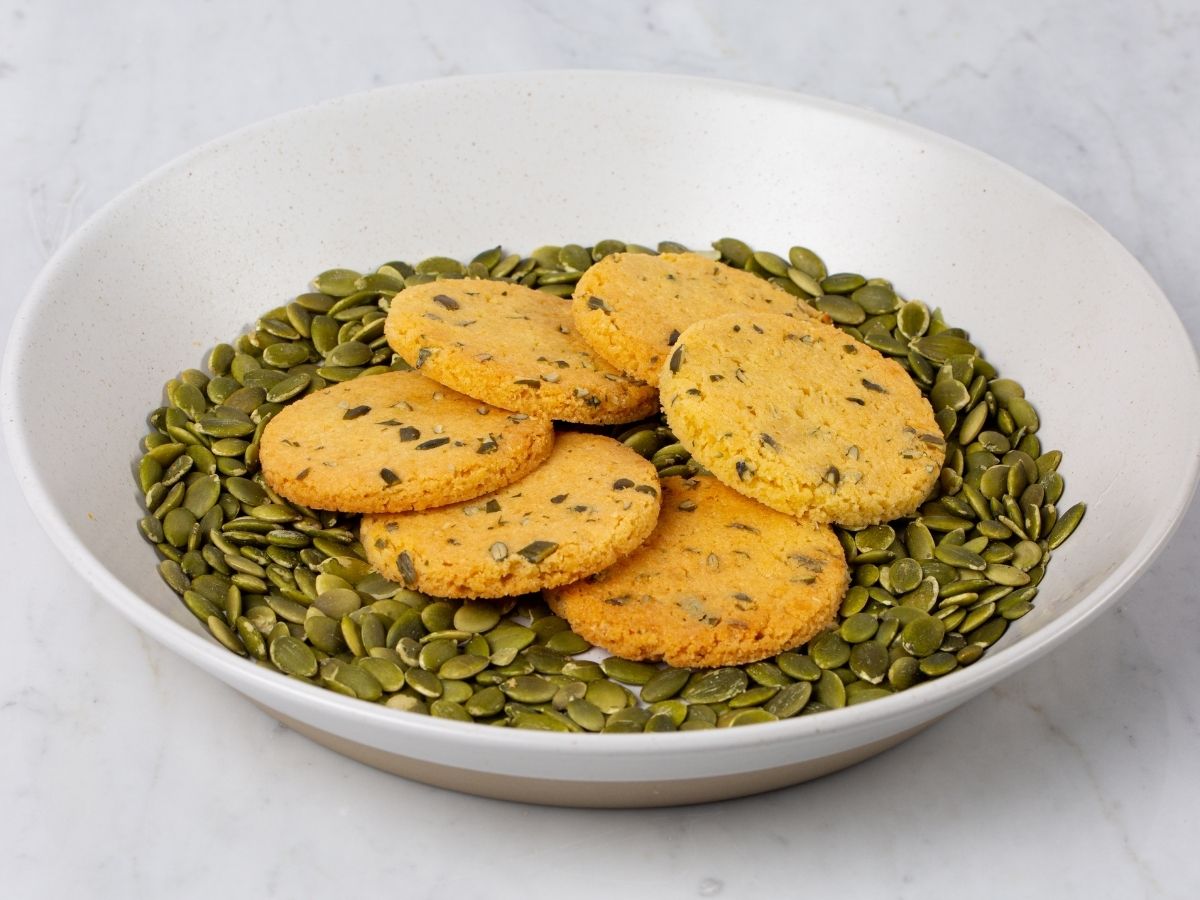 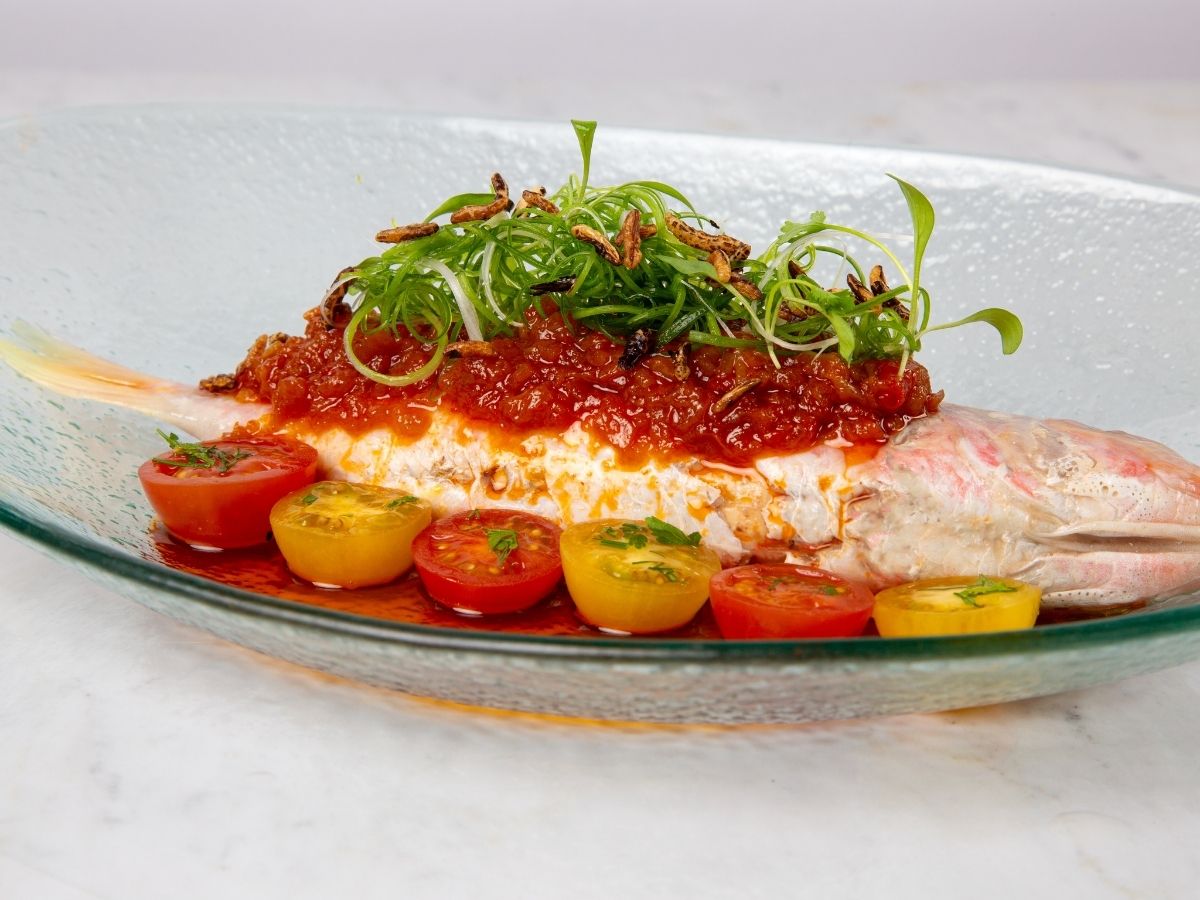