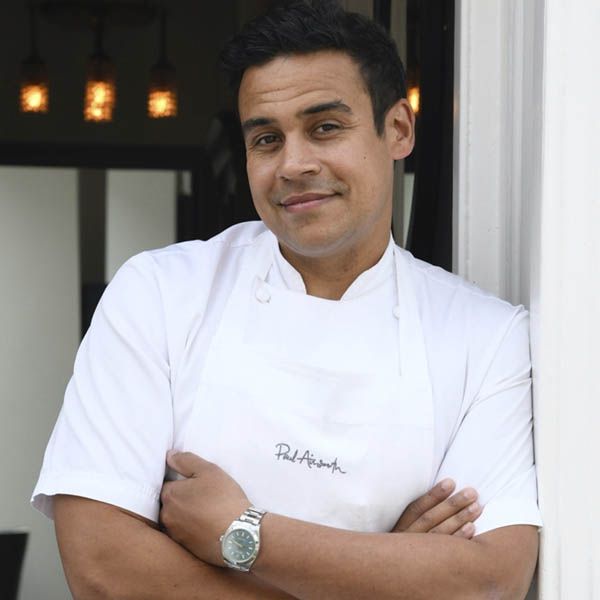 Paul Ainsworth has been honored with multiple awards, achieving his first break at Gary Rhodes’ Michelin-starred Rhodes in the Square in London.  Two years later, Paul left Gary to work with leading British Chef Gordon Ramsay at his Chelsea restaurant, Royal Hospital Road.  Whilst there, Paul was part of the team that successfully earned the restaurant its third Michelin star.

Paul Ainsworth was born into the hospitality industry, and later went on to study catering and hospitality at Southampton City College.

In 2005 Paul was invited to head up the kitchen of No6 in Padstow, and in 2009 Paul and his wife Emma took over the restaurant and relaunched it as Paul Ainsworth at No6.  In 2013 the restaurant was awarded a Michelin Star, one of Paul and Emma’s proudest achievements.

In 2010, Rojanos in the Square joined the Ainsworth Collection, and in 2020 Paul and Emma purchased the freehold and relaunched the restaurant as Caffè Rojano.

In 2014 the couple bought The Padstow Townhouse, and after extensive refurbishment launched it as a luxury boutique hotel in 2015.

In 2019  the couple took on their most ambitious project to date, The Mariners Public House in Rock.  After total refurbishment, The Mariners was relaunched in the Spring.  The same year, in the Autumn, the couple completed Mahé, an intimate private dining space that adjoins CiCi’s Bar at No6.  Mahé. named after the island in the Seychelles where Paul’s mother met his father and is the development kitchen for No6.  It is also home to the Chef’s Table experience, and the Ainsworth Collection’s Cookery School.

In April 2018, Paul won the ‘Best Chef’ category at the GQ Food & Drink awards. Paul has celebrated two prestigious wins at The Cateys for ‘Restaurateur of the Year - Independent’ and the ‘Chef Award’. Paul appeared on BBC2’s Great British Menu in 2011 and won the south west regional heat. He has since appeared on various chef programmes. Paul and Emma support many charities and in April 2019, Paul ran the Virgin Money London Marathon, raising over £43,000 for Pancreatic Cancer UK in honour of his late father, and in 2020 the couple helped raise £2.5million to buy a new state of the art helicopter for the Cornwall Air Ambulance. 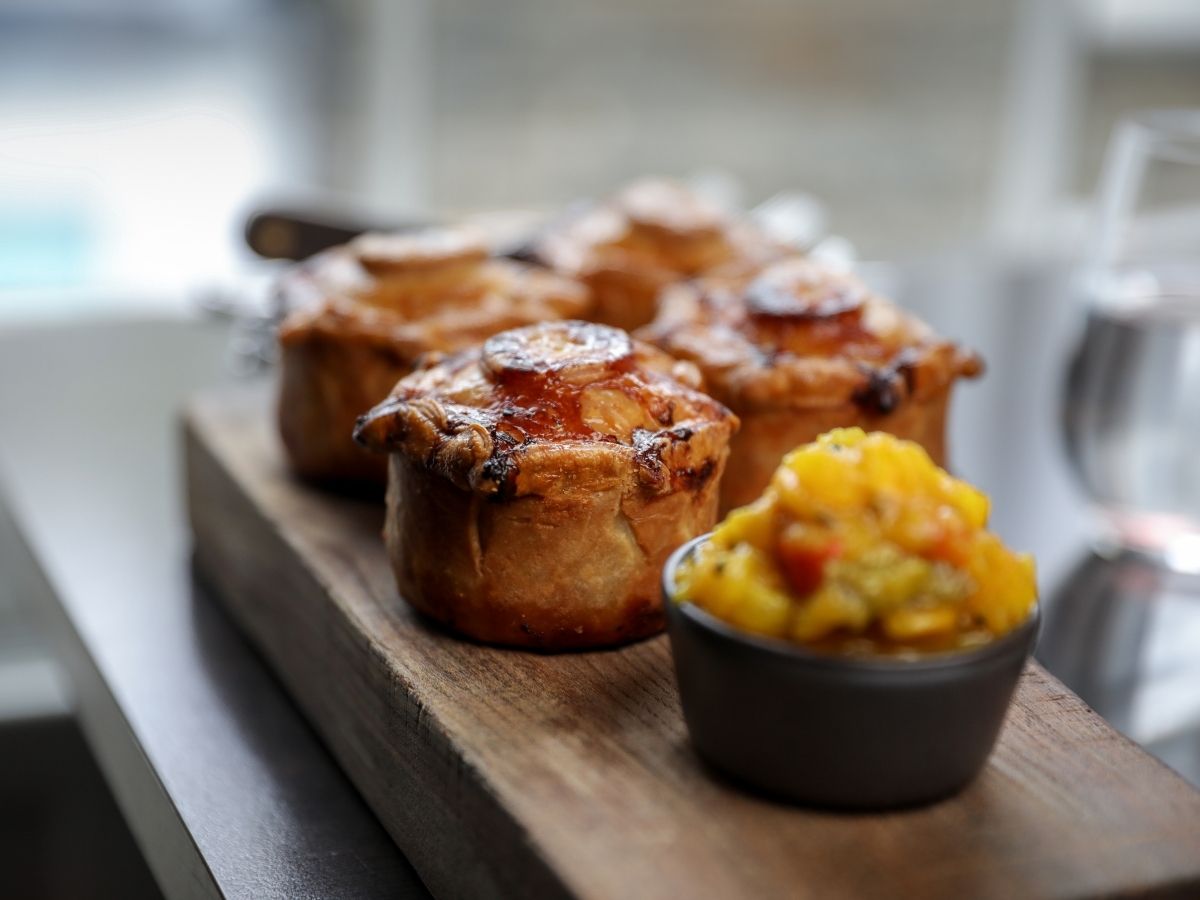 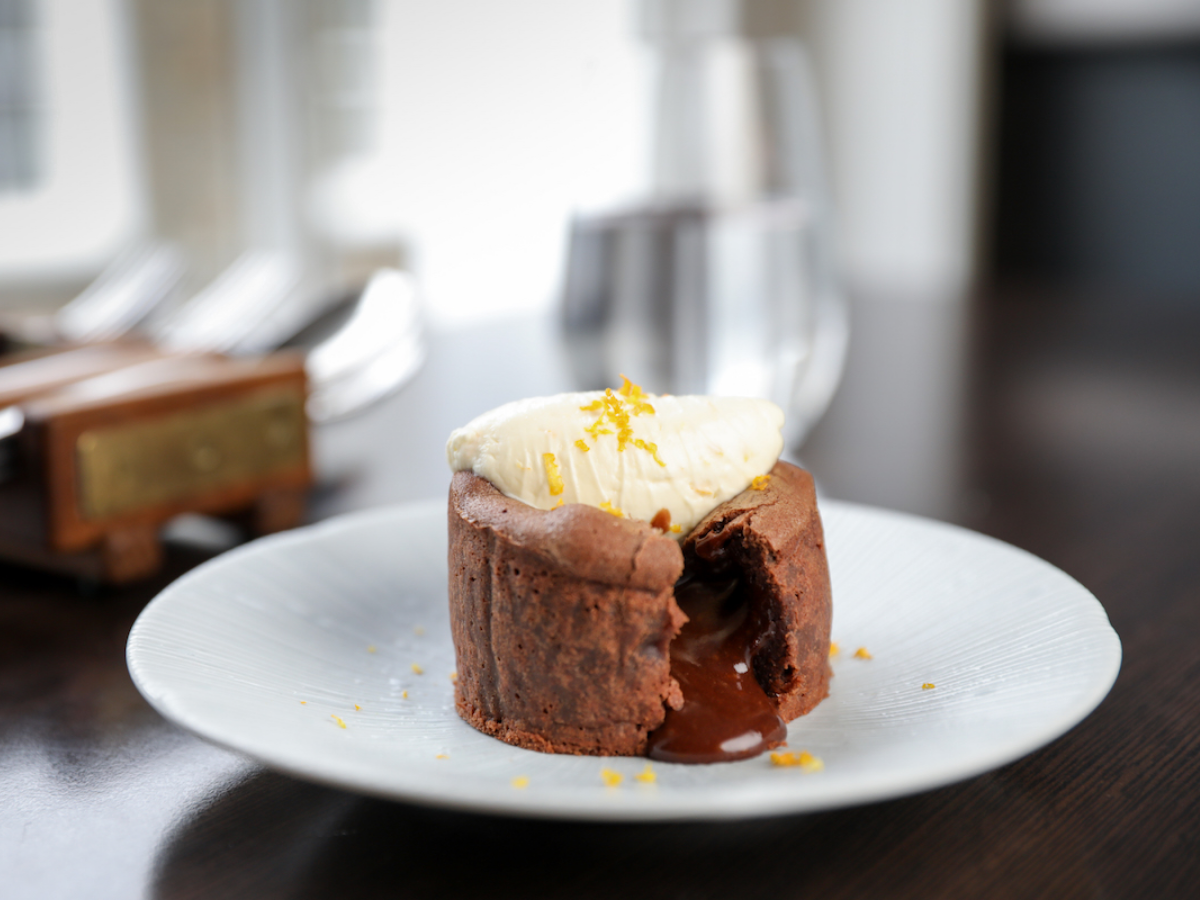 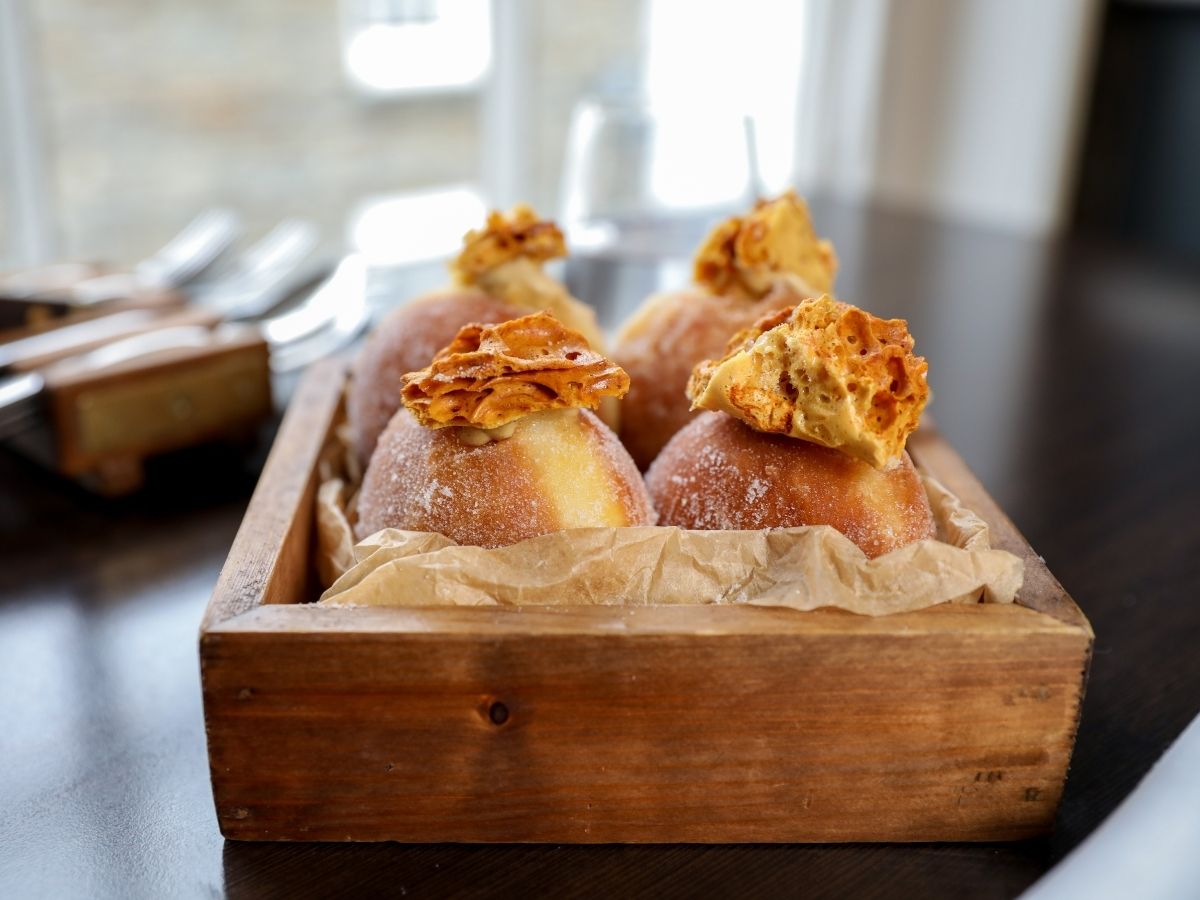 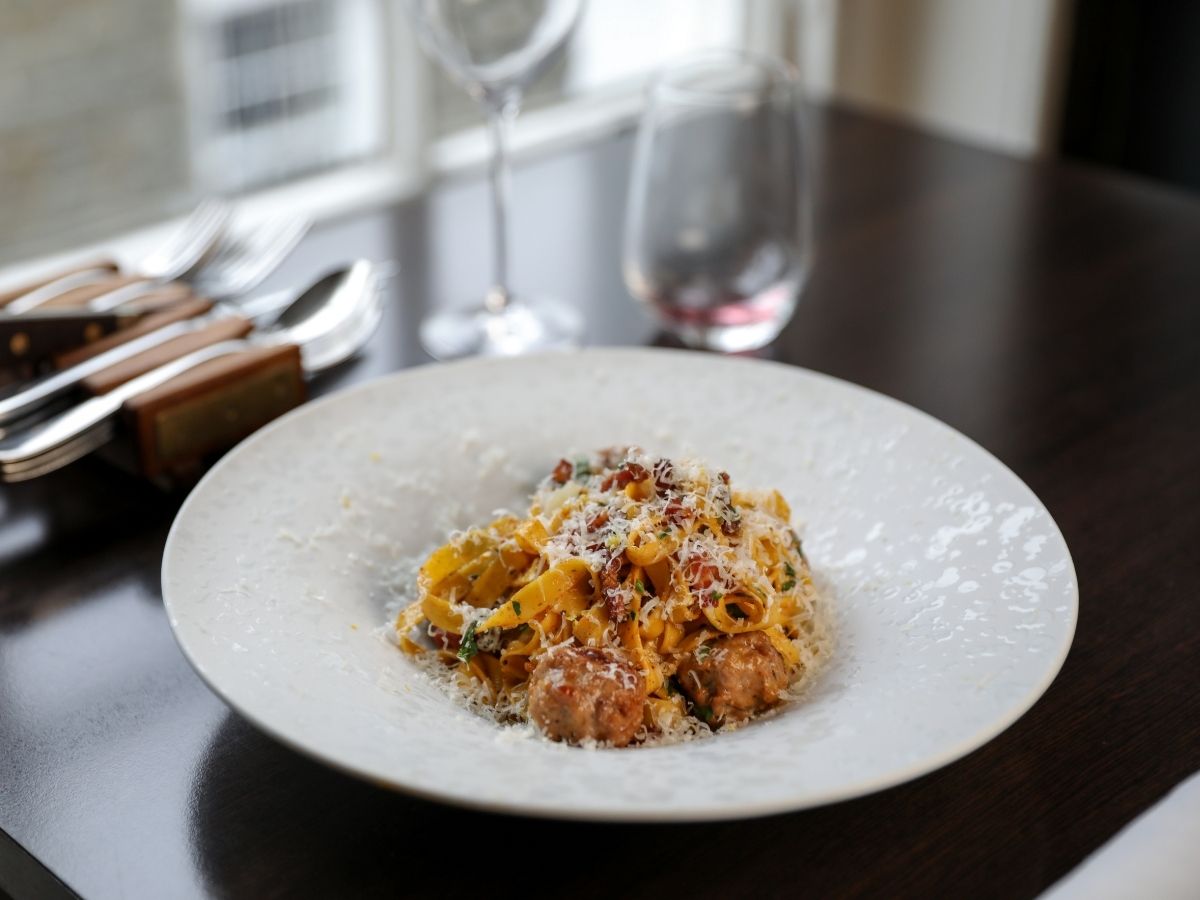 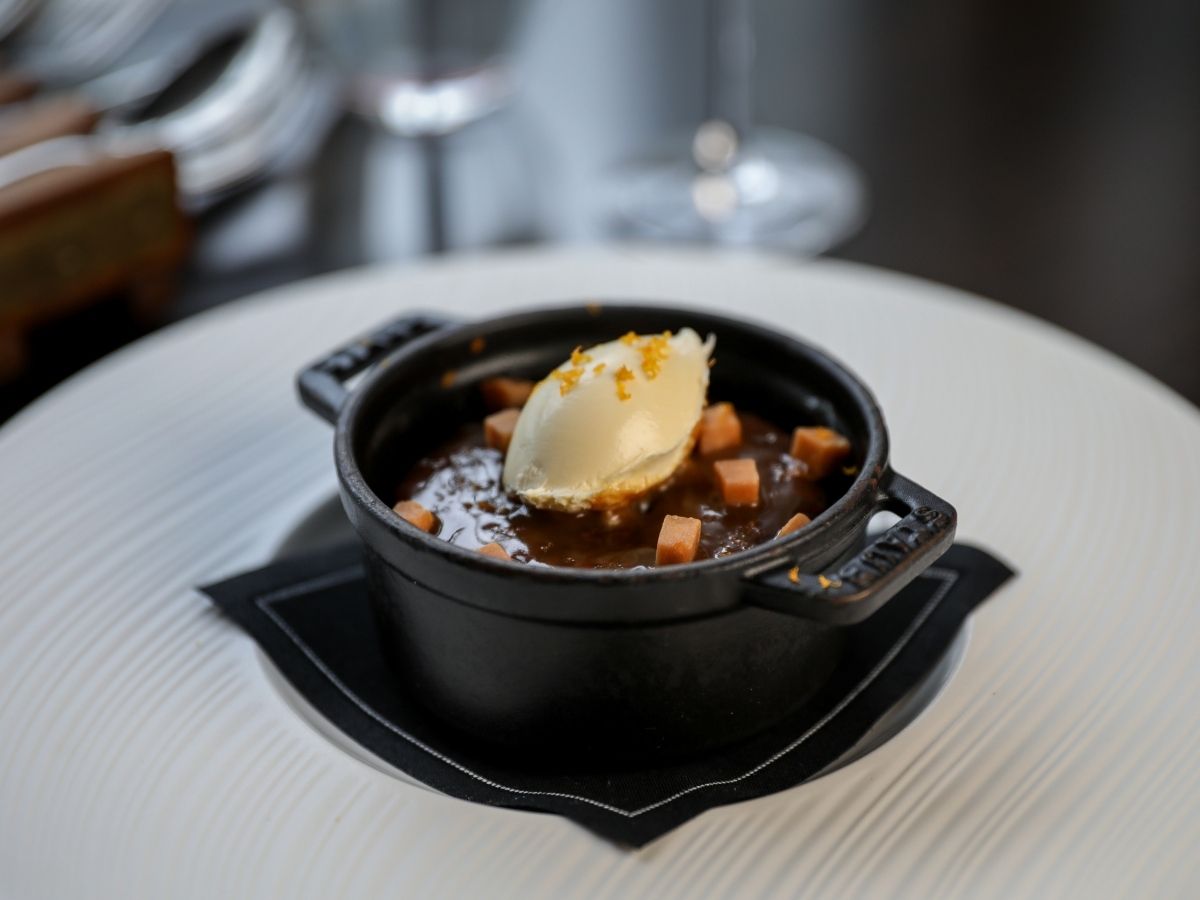 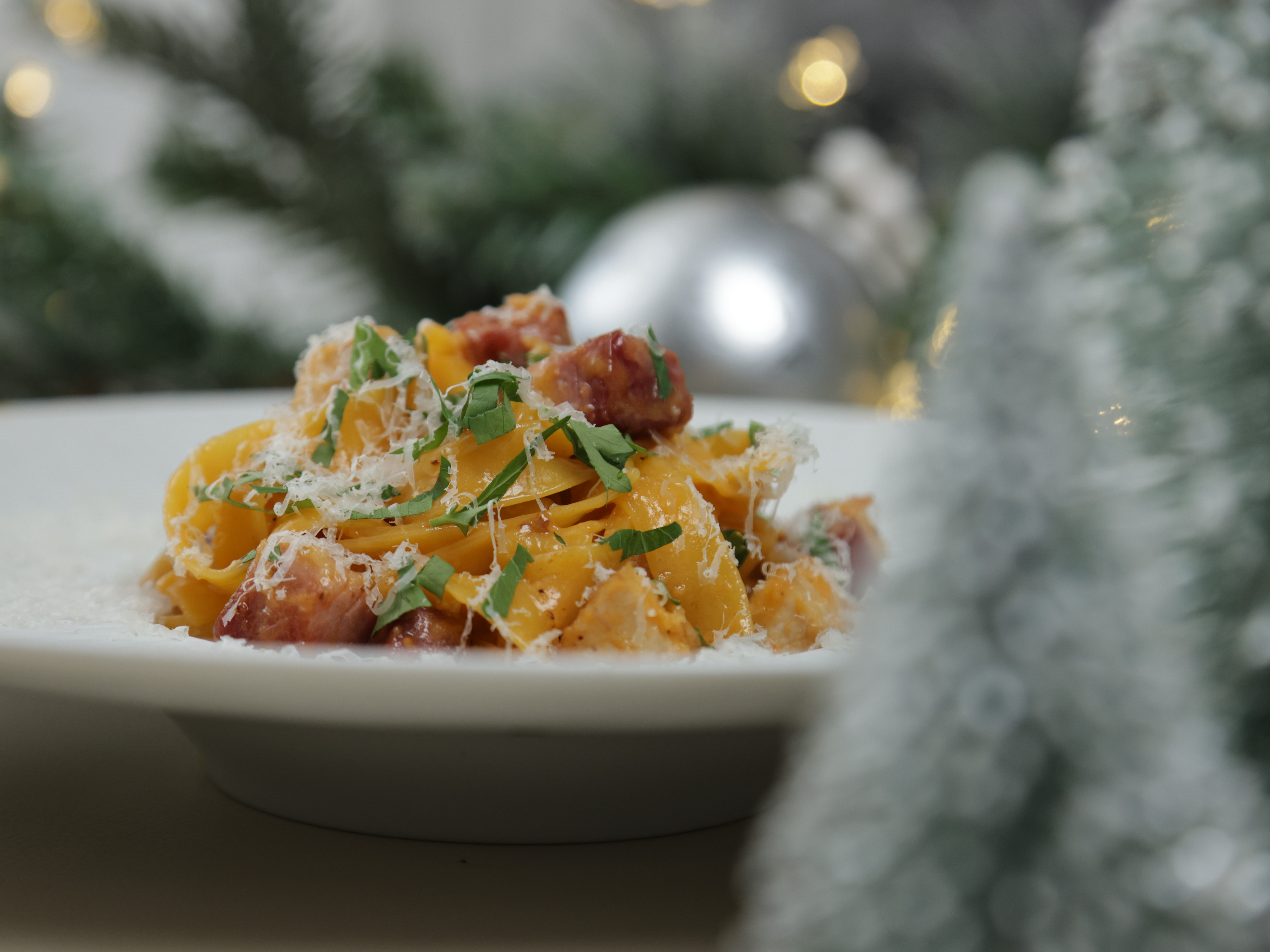 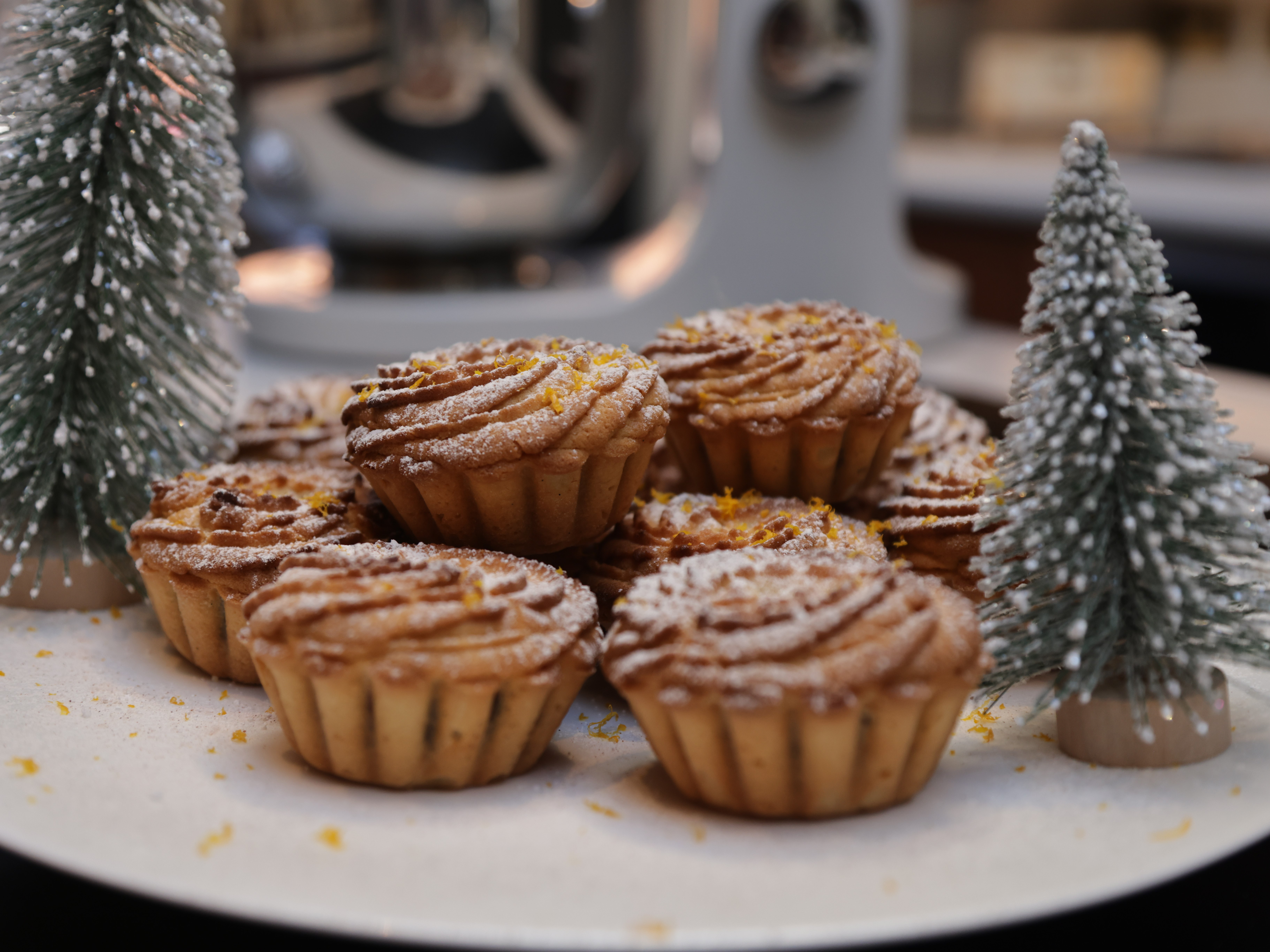 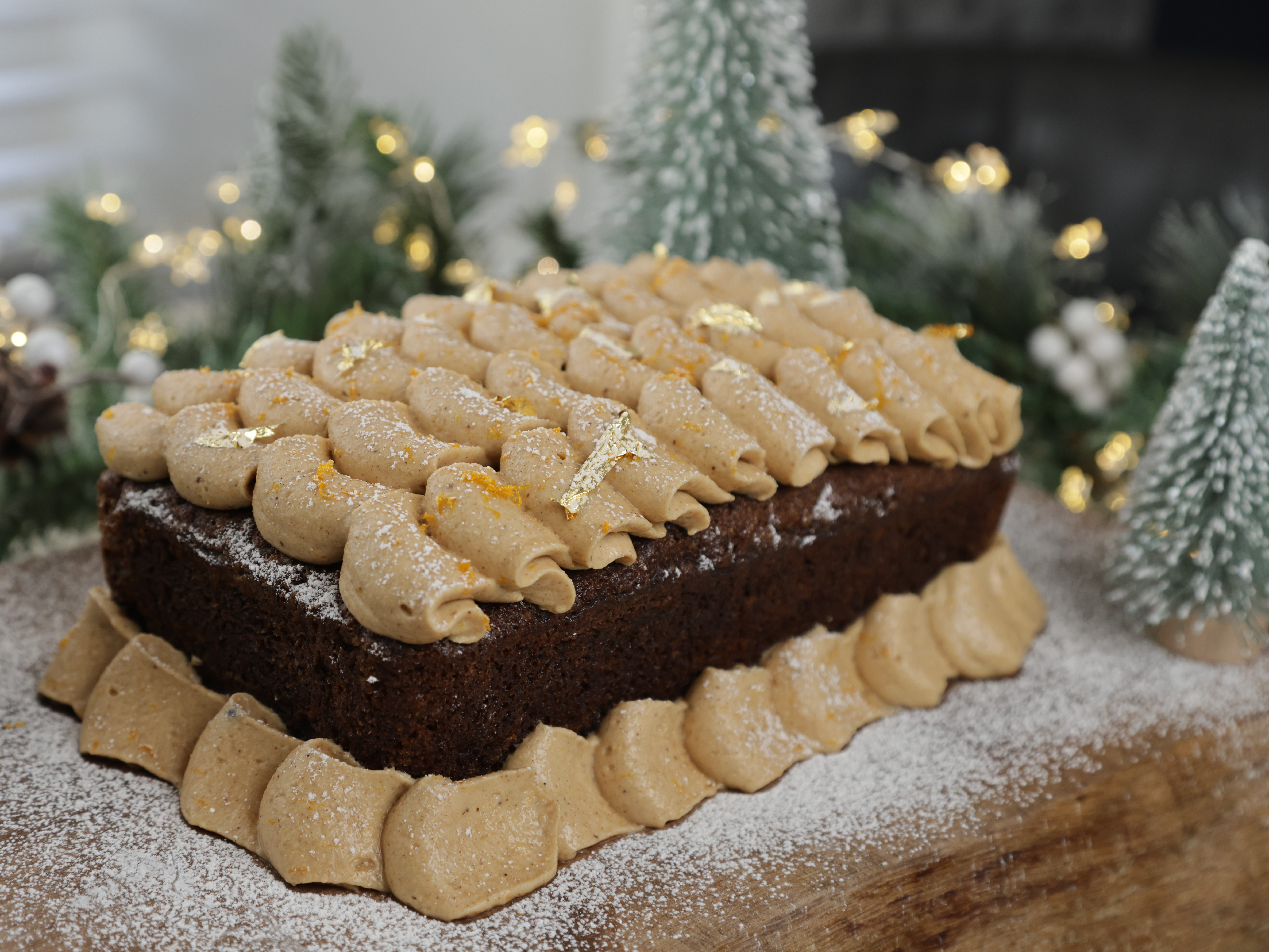 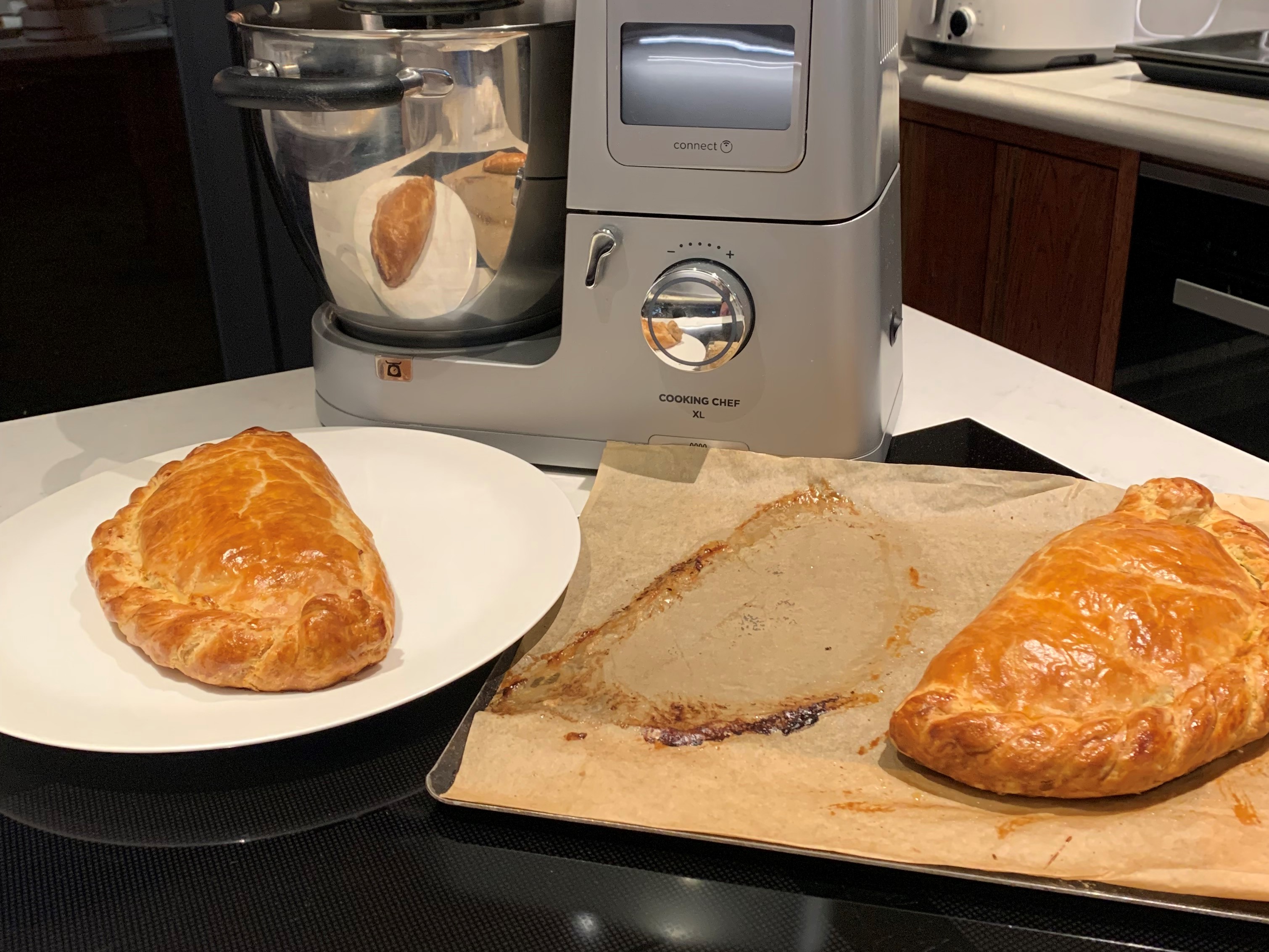