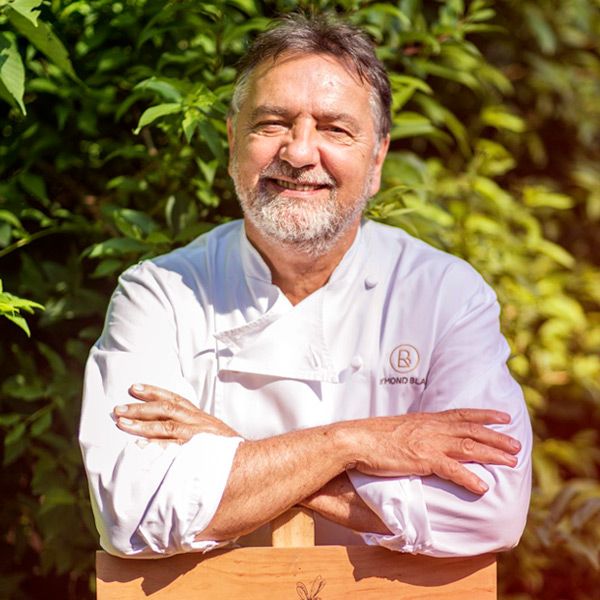 Raymond Blanc is acknowledged as one of the finest chefs in the world. Completely self-taught, his influence on gastronomy has been so great that he is the only chef to have been honoured with both an OBE from Britain and the equivalent of a knighthood from France.

Raymond Blanc was born in 1949 near Besançon, in the Franche-Comté region of eastern France, between Burgundy and the Jura mountains.

Like most teenagers, Raymond was unsure about what his future career should be. It was a time when teachers decided your future – especially if your parents were working class. They decreed that Raymond should be a draughtsman… but it didn’t go well because he hated drawing straight lines; at least it taught him that he was creative.

One evening, he was walking past a restaurant called Le Palais de la Bière. Through the window, he saw what he regarded as an extraordinary ballet;

The waiters were flambé-ing crêpes Suzette in a pool of light, wearing handsome Bordeaux jackets with shiny epaulettes. In that second, his life was decided.

In the 1970s, barely speaking a word of English, Raymond emigrated to Britain and became a waiter at an Oxfordshire pub called The Rose Revived. One day, when the chef was ill, Raymond volunteered to take over the kitchen. And the rest, as they say, is history.

Raymond soon opened his first restaurant - Les Quat’Saisons - the four seasons. It was in Oxford, on the site of a former Greek taverna – a humble building sandwiched between the Oxfam shop and a store selling women’s woollen lingerie.

The restaurant had a tiny kitchen with a corrugated iron roof. It had a 1956 oven with no bottom to it and a 1962 Kenwood mixer.

But Raymond was full of ambition and longed to realise his next dream; being Chef Patron of a small country house restaurant with a huge potager kitchen garden and perhaps a few rooms for friends to stay in.

One day, in 1983, he was reading a magazine when he spotted a country manor house for sale in Great Milton village, just outside Oxford. It was far more expensive than he could ever afford, and was much bigger than he was looking for, but he had fallen in love with the place already. The manor house looked broken and in need of gutting throughout; in fact, it was on the verge of being sold to be dismantled into flats. But Raymond loved the grand drive, the yellow Oxford stone, the gardens on different levels, the tall Elizabethan chimneys...He knew he had to buy it.

When he went to see the property, he was met by the recently widowed Lady Cromwell. Raymond announced that he wanted to buy her house. She looked at the young man at her door, thinking he was having a joke, but when he told her his name, her eyes lit up and she ushered him in. By a lucky coincidence, Lady Cromwell had enjoyed a wonderful meal at Les Quat’Saisons only a few weeks before. She was overjoyed with Raymond’s plans for turning the house into a stunning restaurant with gardens.

With the help of many loyal friends and regular customers – and Lady Cromwell herself – Raymond managed to raise enough money to buy the manor house and he named it Le Manoir aux Quat’Saisons – the house of four seasons. Le Manoir became the quintessential English country house with a very French heart.

Today, Blanc continues to be the Chef Patron at Le Manoir aux Quat’Saisons, the acclaimed hotel-restaurant in Great Milton, Oxfordshire, England. The restaurant has held two Michelin stars for an astounding 37 years and scored 9/10 in the Good Food Guide. It also hosts the famous Raymond Blanc Cookery School. 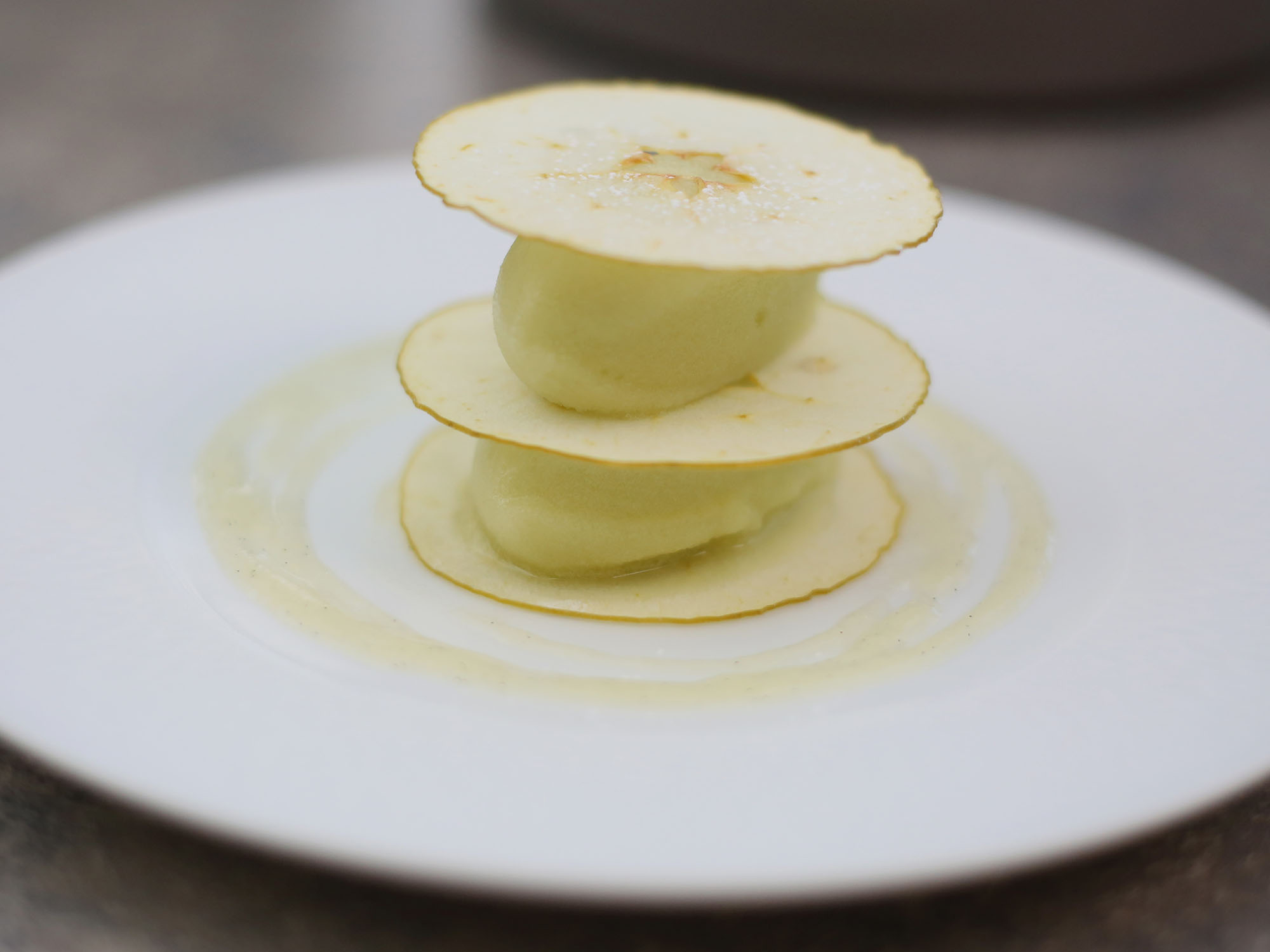 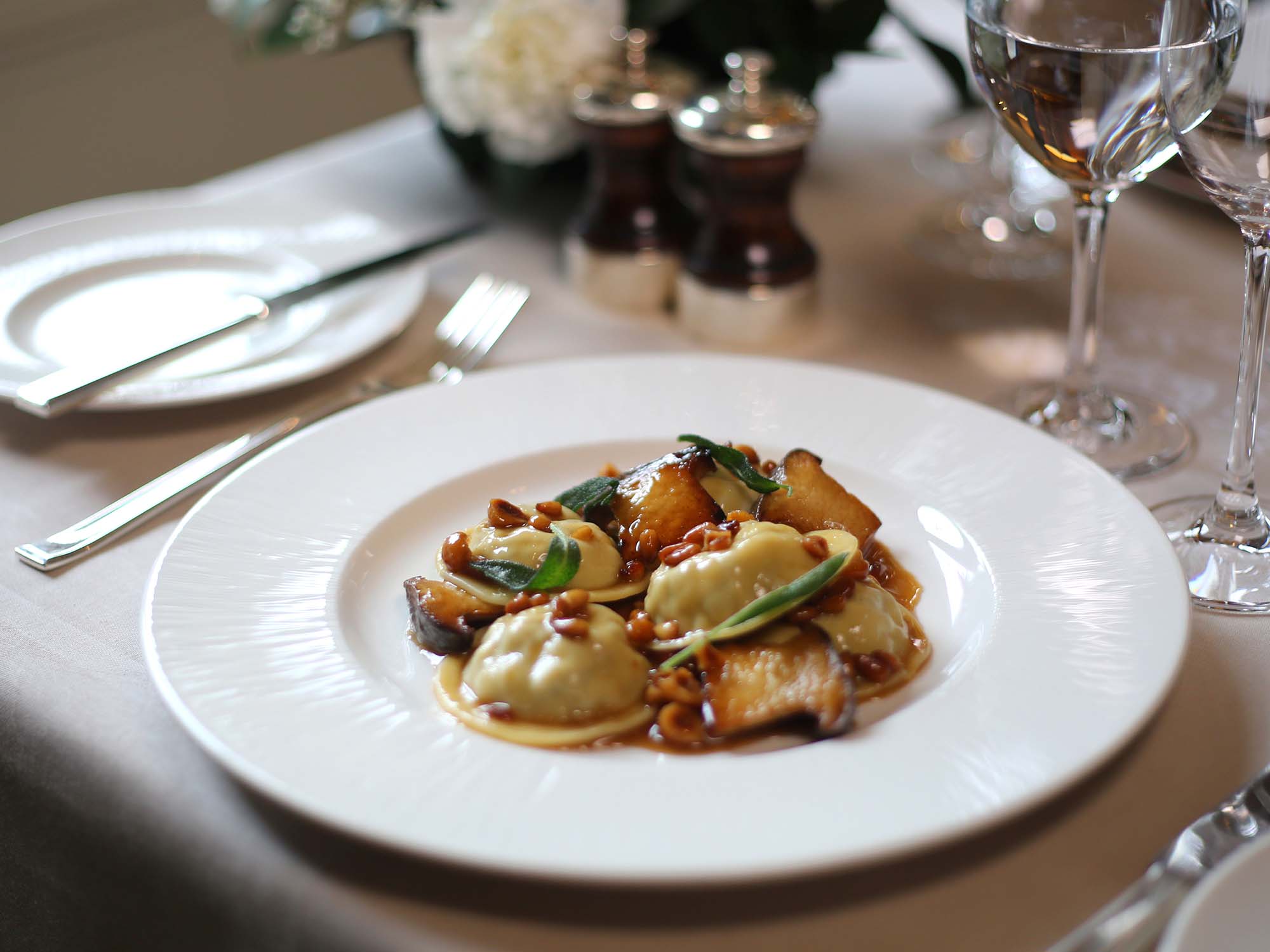 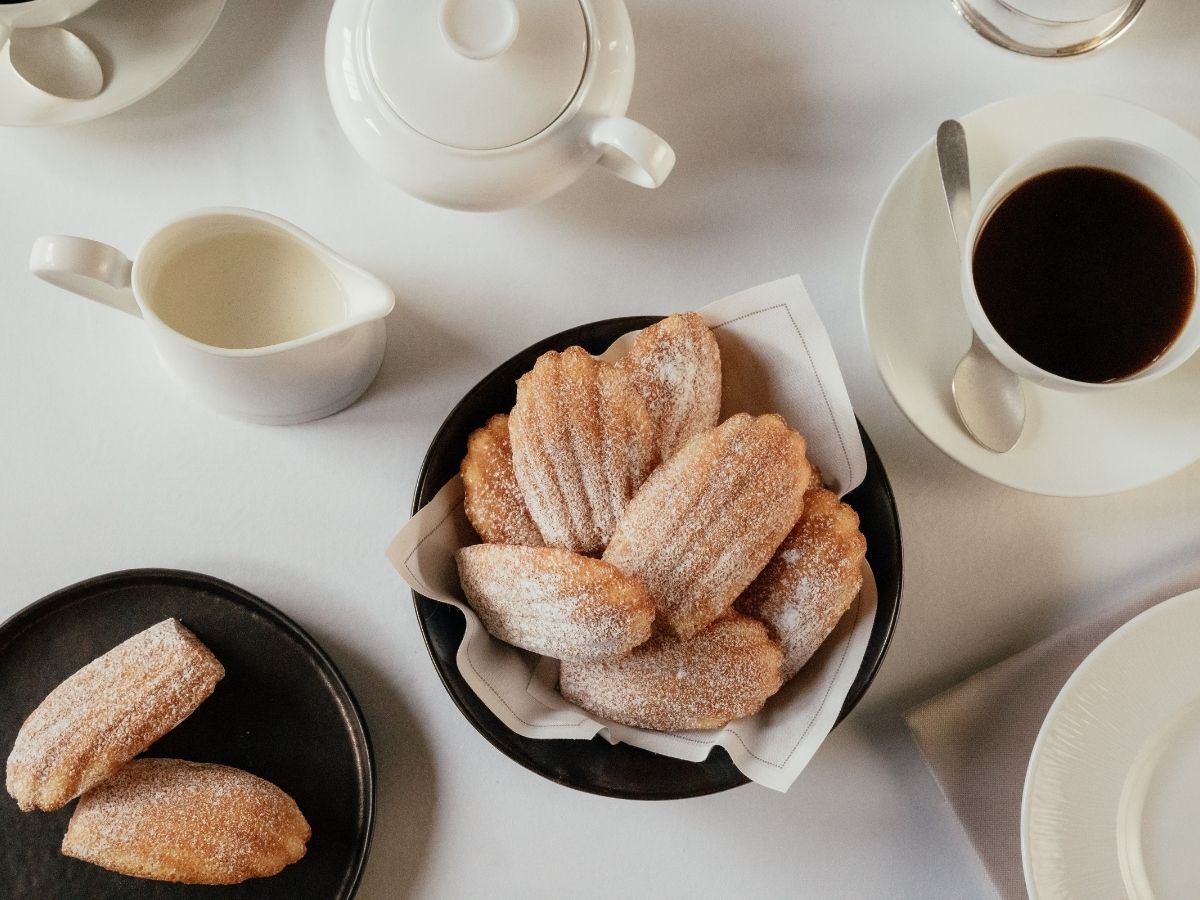 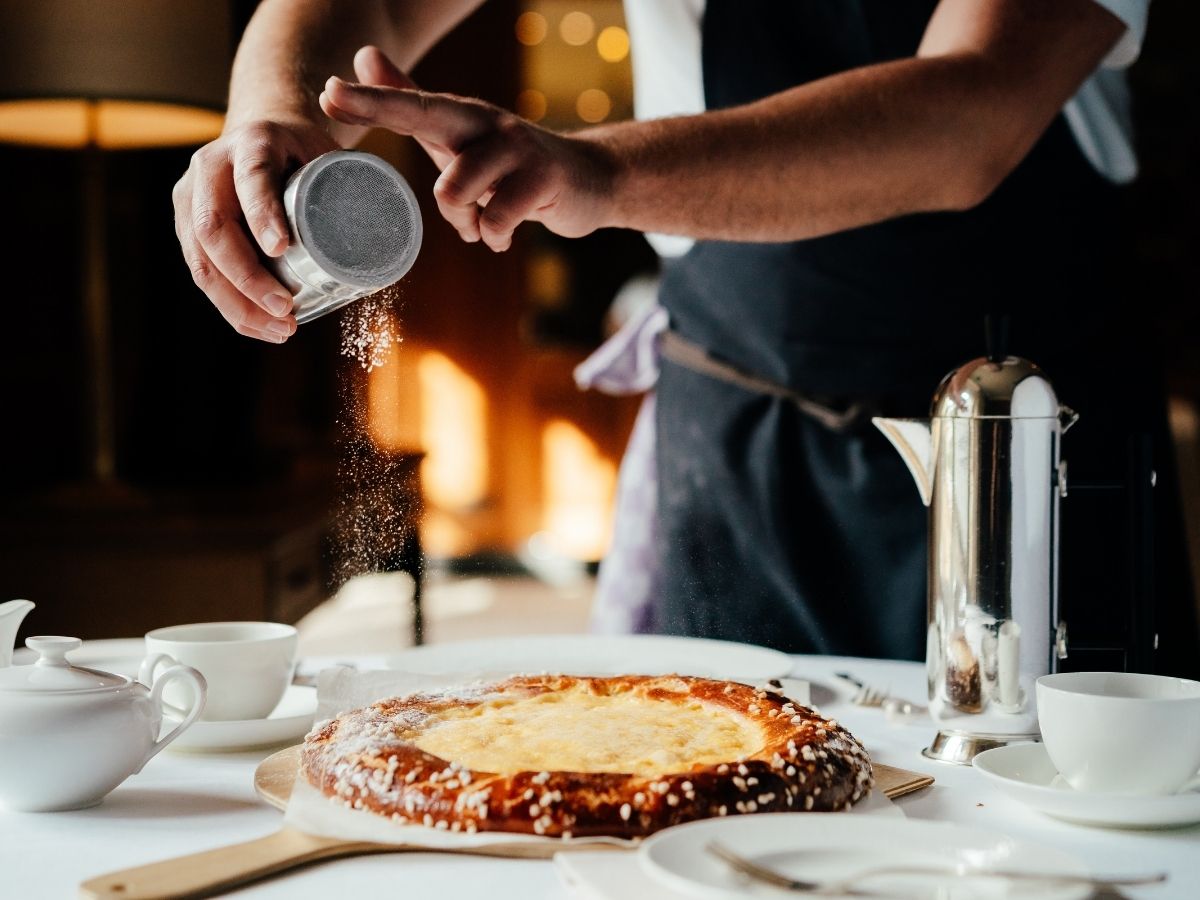 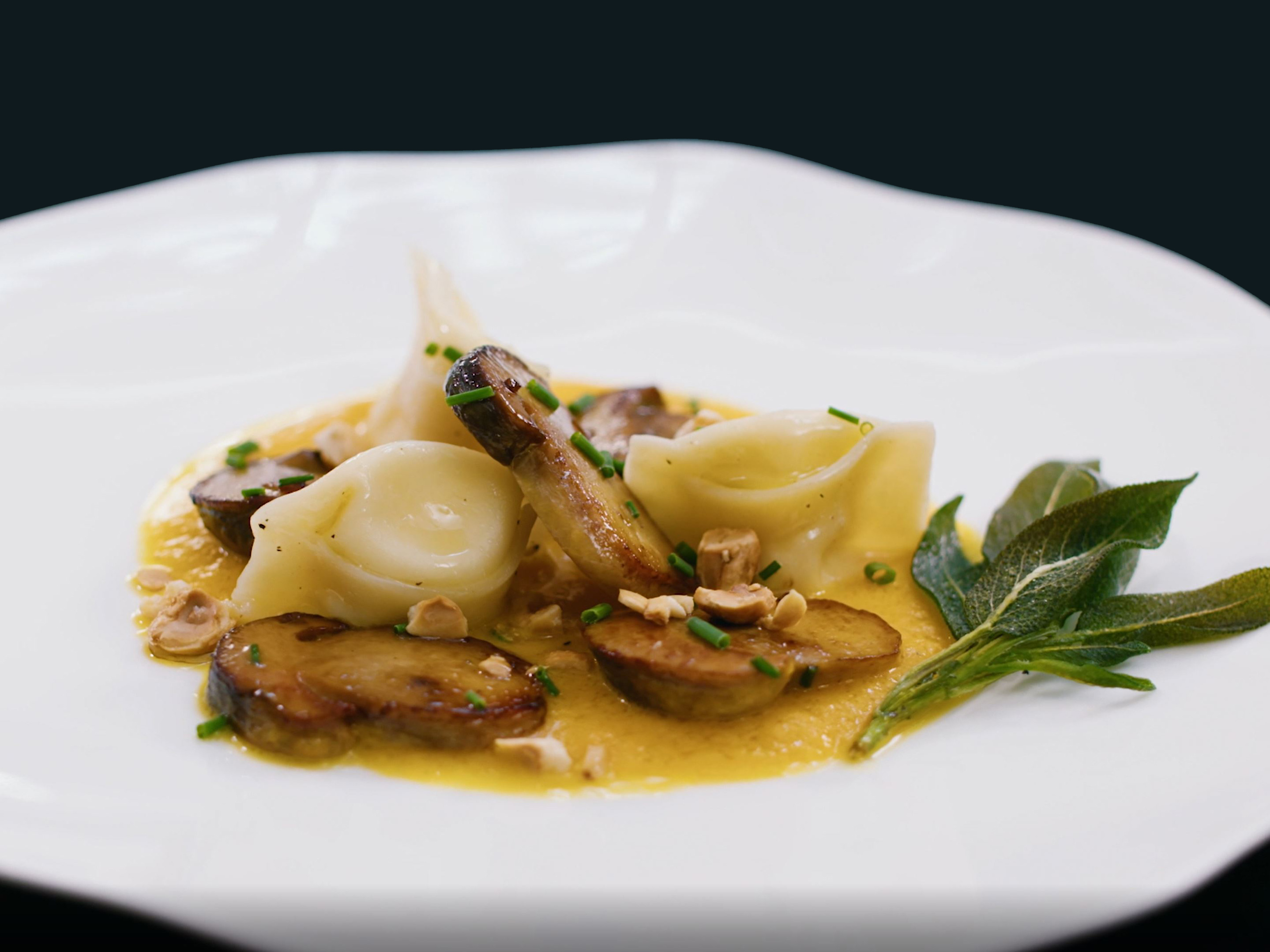 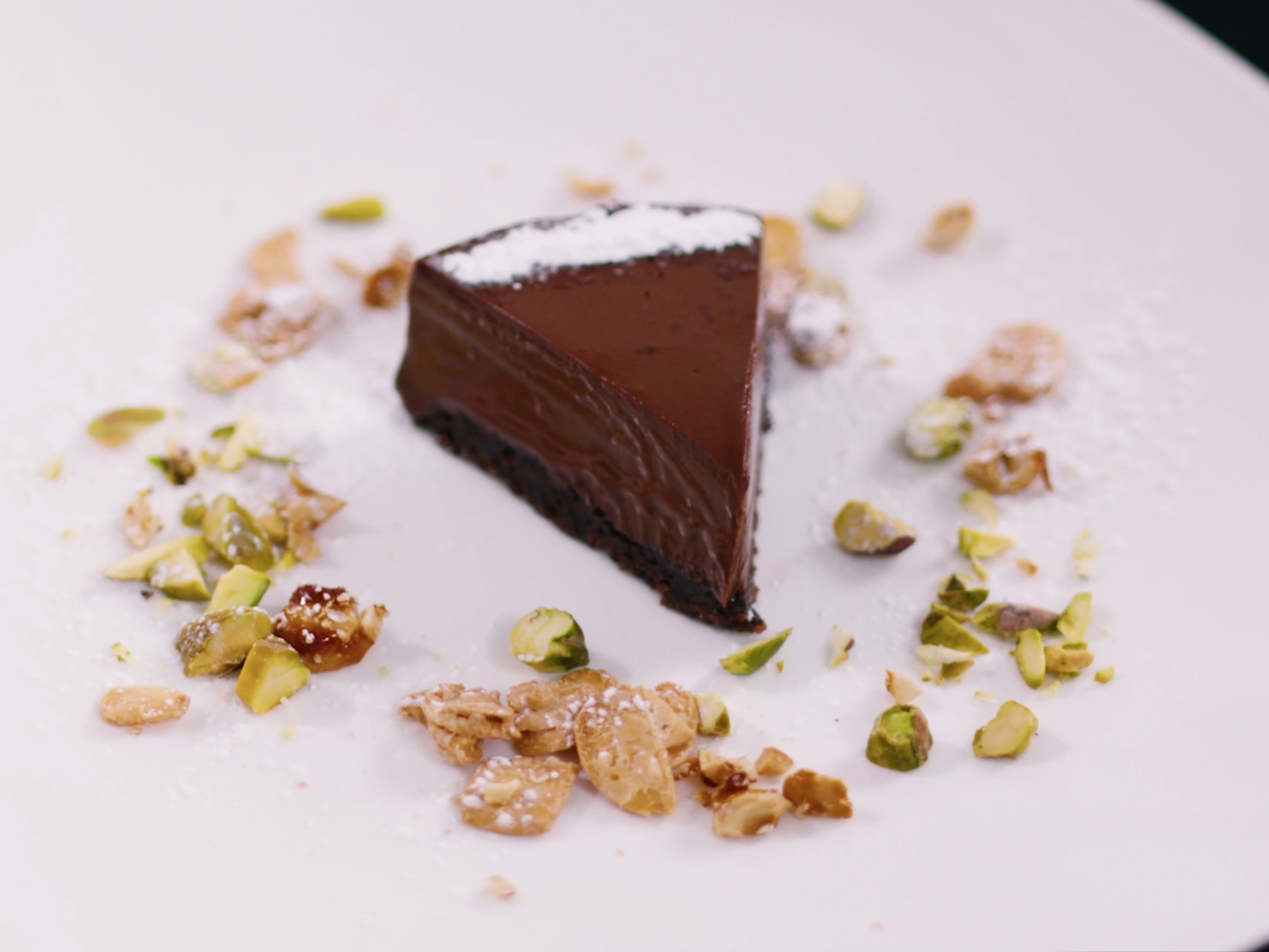 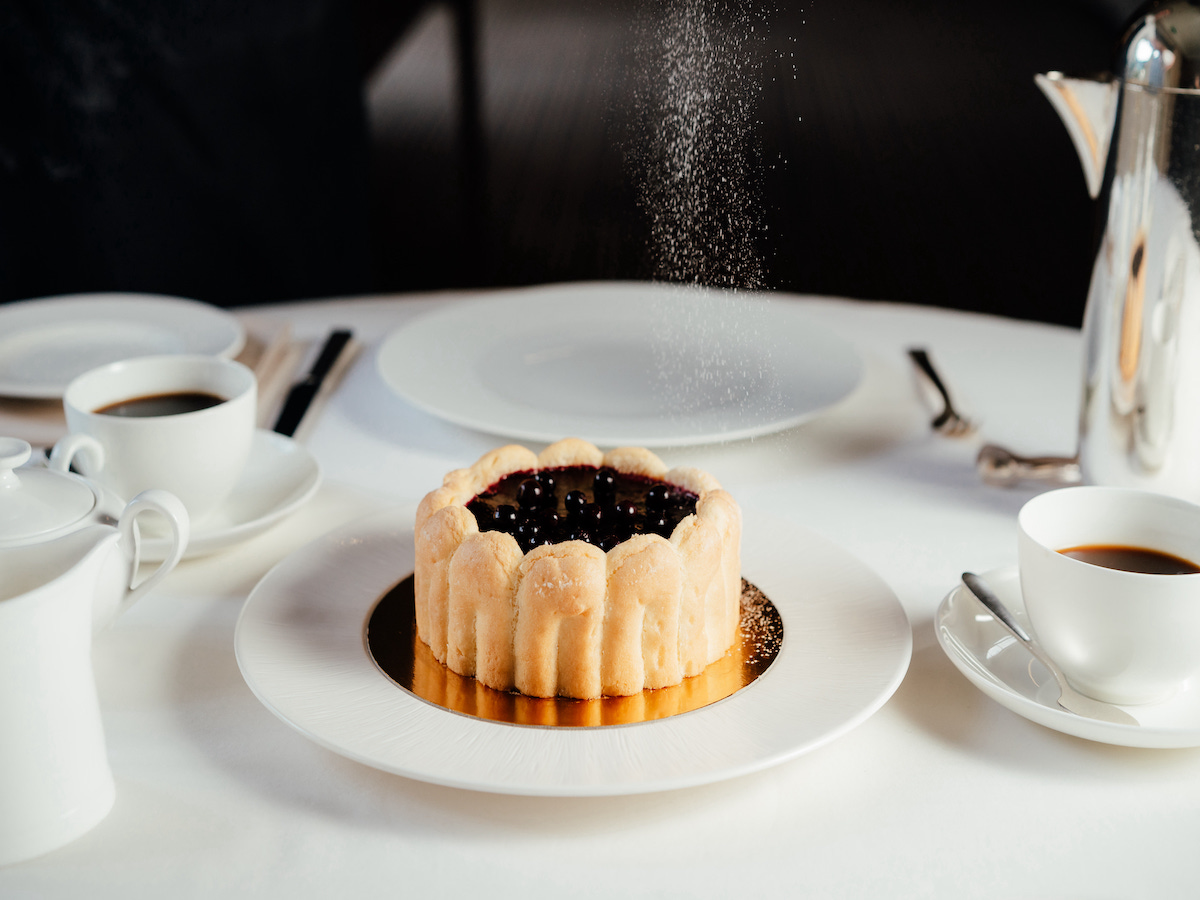 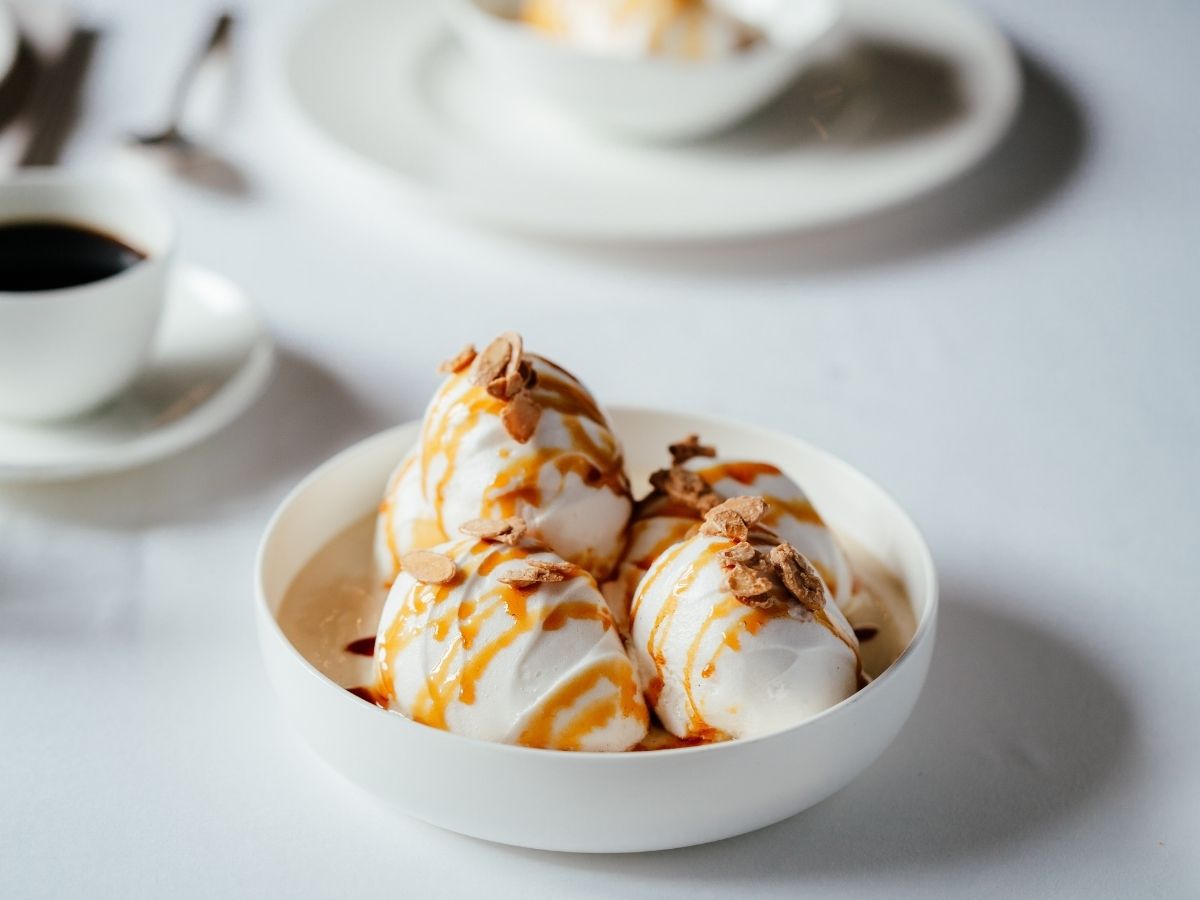 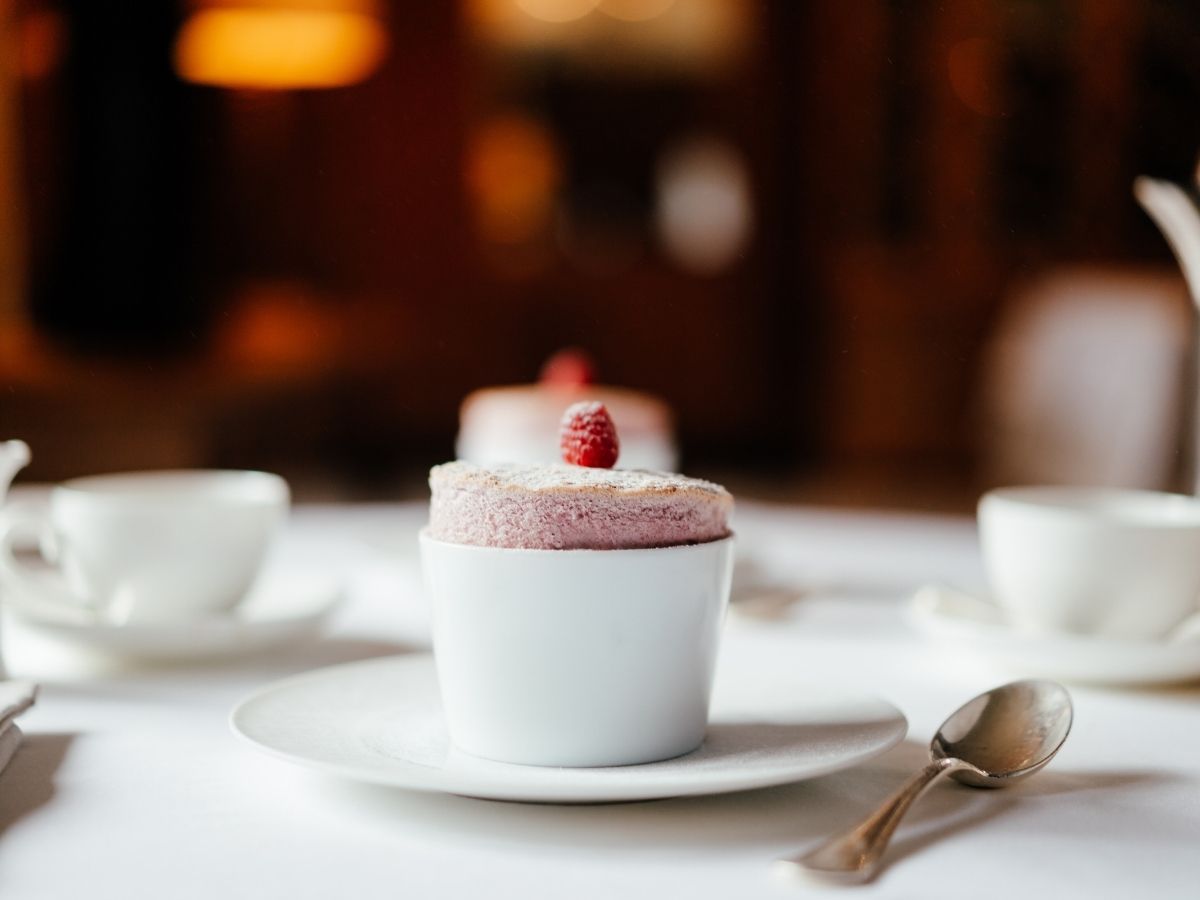 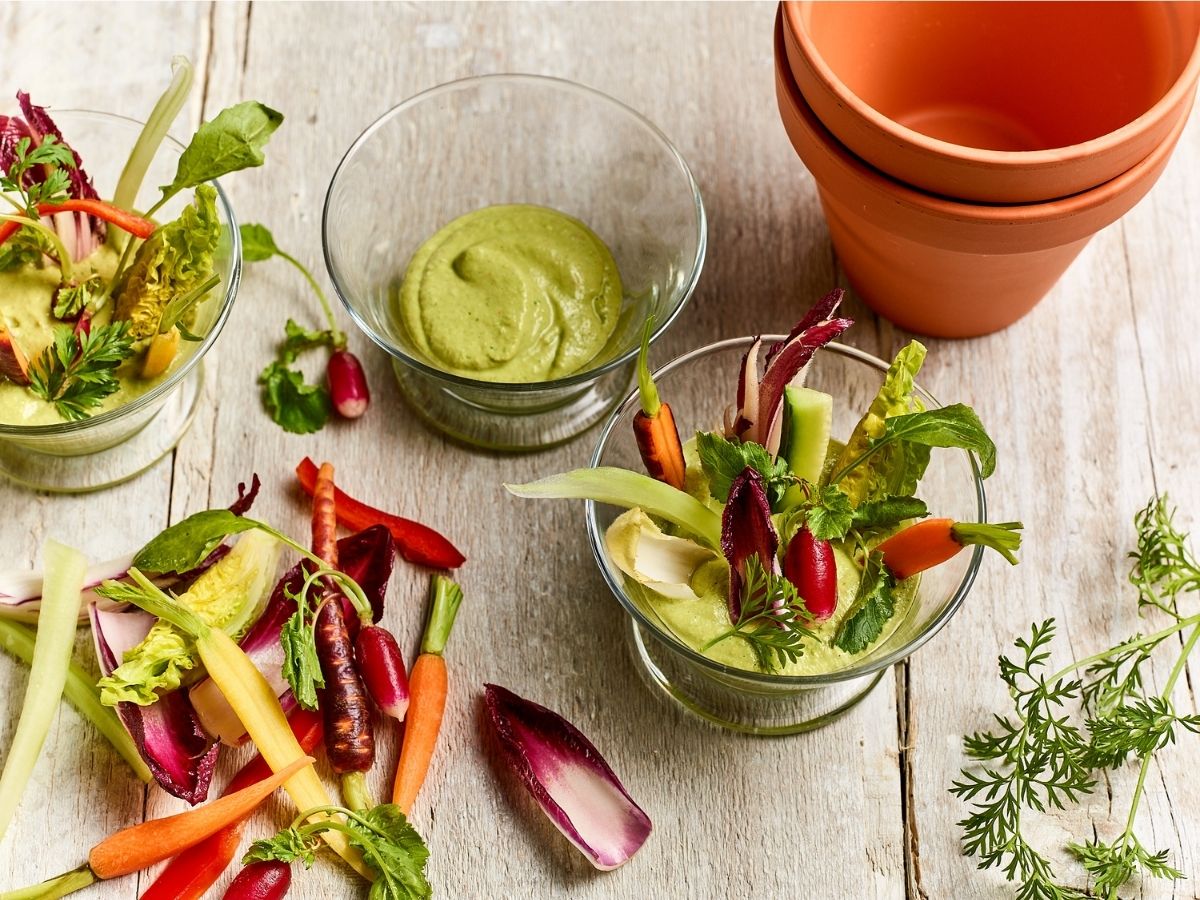